X
Pay for your fees here through our secured payment method

You will be taken to our secure payment processing site to pay your bill. 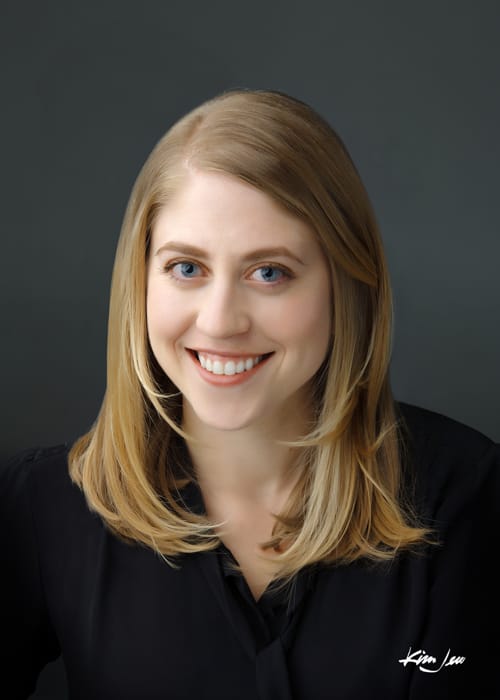 Jennifer Lapsker, DDS, was born and raised in the suburbs of Chicago. She graduated from the University of Illinois atUrbana-Champaign with a degree in integrative biology in 2005. Following in her father’s footsteps, she decided to pursue dentistry and earned her Doctorate ofDental Surgery from the University of Illinois at Chicago’s College ofDentistry. It was there that she met her husband, Jonathan. Dr. Lapsker worked with her father before making the move to Albuquerque, and has been providing care to the great state of New Mexico since 2010.

In her spare time, Dr. Lapsker likes to learn about different cultures, cook, do crafts, and spend time with her toy poodle, Abbey. 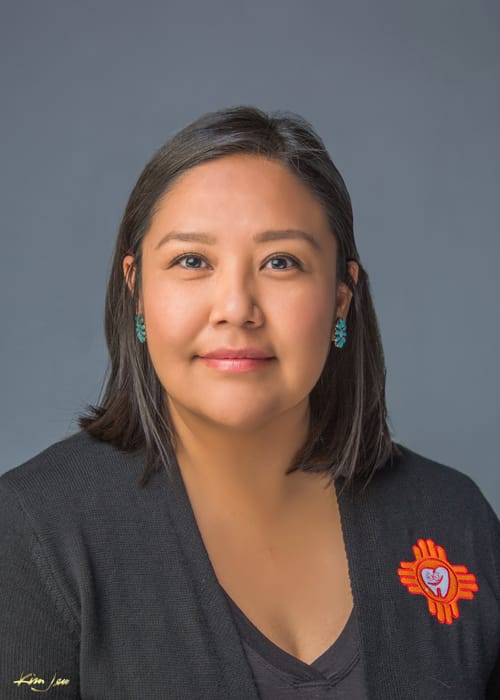 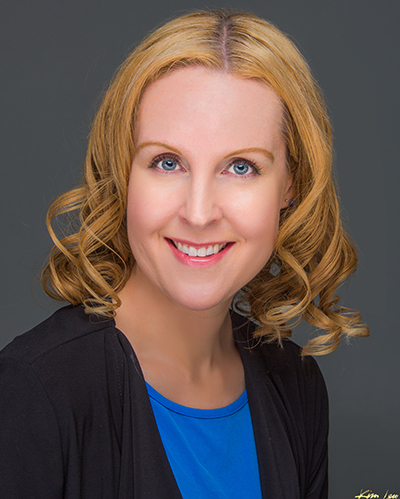 Kelly Wells, DDS is a native New Mexican who grew up in the Santa Fe/Albuquerque area. After graduating summa cum laude with her Bachelor of Science degree in Biology at the University of New Mexico, Dr. Wells attended dental school at the University of Missouri-Kansas City where she earned her DDS. Upon graduating from dental school, she returned home to Albuquerque to be close to family, friends, and the beautiful Sandia mountains. She is very excited to be a part of the Smiles team where she continues to enjoy providing dental care for children of all ages. Dr. Wells is an active member of several national and local dental associations and serves as an Albuquerque District Representative in the New Mexico Dental Association House of Delegates. When she is not working, Dr. Wells spends most of her time with her family and friends. She has a passion for cooking, gardening, and spending time outdoors in the foothills hiking, running, and enjoying

Thank you! Your submission has been received!
Oops! Something went wrong while submitting the form.

Thank you! Your submission has been received!
Oops! Something went wrong while submitting the form.